Implicit or Unconscious biases are attitudes and stereotypes that are beyond our awareness and affect our actions, decisions, and behaviors unconsciously. Implicit bias is necessary for everyday functioning as it helps us make quick decisions with little to no processing. Where it gets us into trouble however, is when our automatic assumptions are wrong or rooted in stereotypes.

For a longer engagement with this topic, review this slide show by Dr. Jenna Woodrow here. 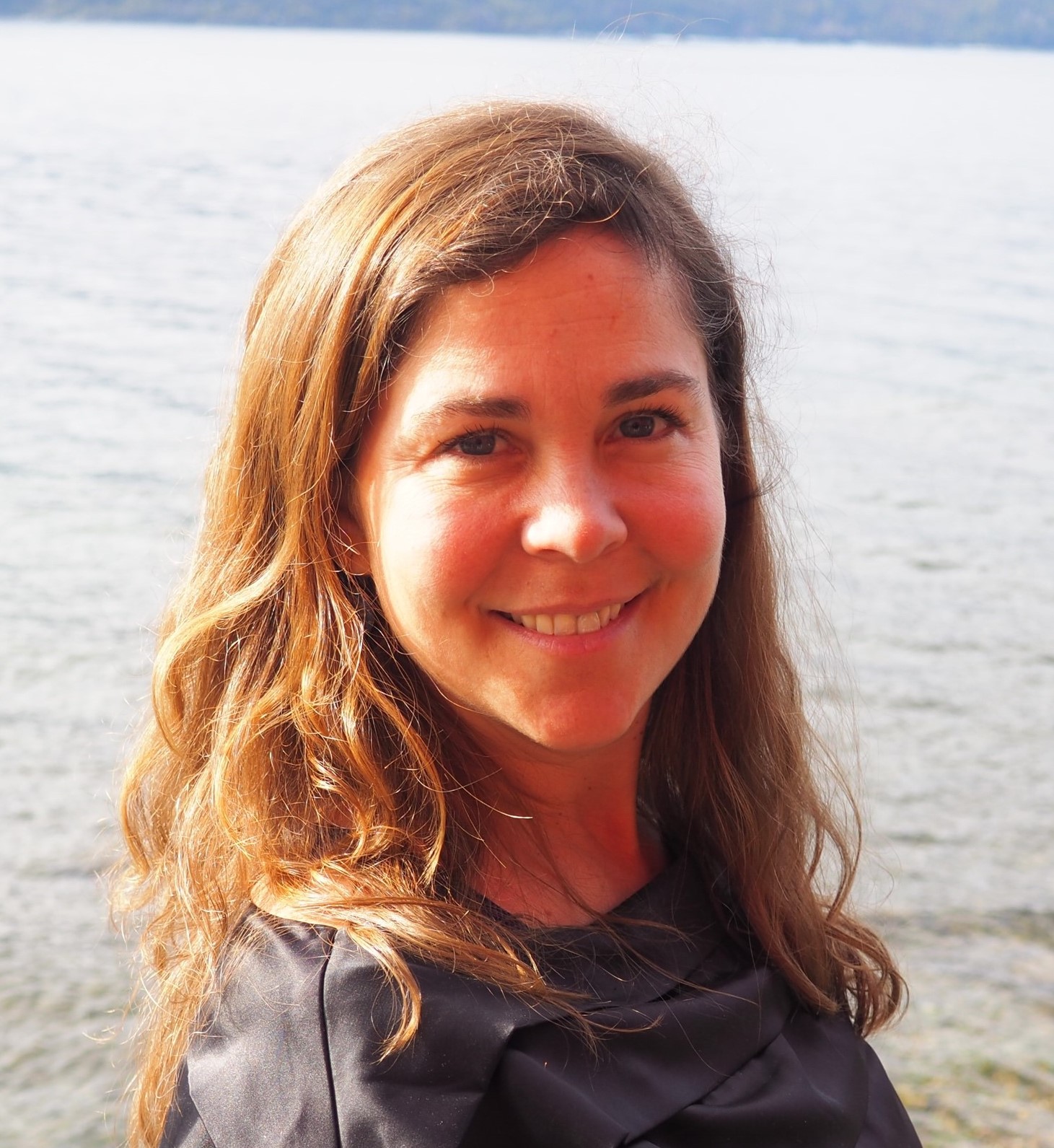 This quick video below gives some basics into implicit bias:

Implicit bias is important to the study of equity because of how pervasive and ingrained stereotypes and attitudes are, often, even in those who strive for equity explicitly. Implicit bias, can manifest itself in a plethora of ways, and has been shown through various studies to impact a wide variety of life. For example it has been shown that medical care received can be different if you are for instance black vs white. One study showed that doctors were more likely to advice use of an anti clotting drug to white patients over black patients , based on unconscious bias (Green, et al 2007).

It can be even more pervasive still, implicit bias has also been shown to impact police officers. In a study  based on recognition of objects, where police had to judge what a person had in their hand, police are quicker to judge an object as a gun when the person is black than if they are white (Carpenter as cited in Choudhury, 2015).

It can also effect the chance to get hired for work. In the United States a study based solely on the names of the participants, found that names that sounded black were about 50% less likely to get a call back for a position with the same exact resume and qualifications as a potential candidate with a white sounding name (Bertrand et al. 2004).

Implicit bias has an impact in a multitude of areas, but don’t despair! There is hope and the first step to combating implicit bias is learning about it!

If you are interested more in  implicit bias please refer to the website here. There you can take implicit bias tests tailored in a multitude of areas such as age, race, sexuality, etc… The implicit bias website is a free tool to use, and gives an analysis of your results after you have finished any given test.

Theme by Anders Norén — Up ↑